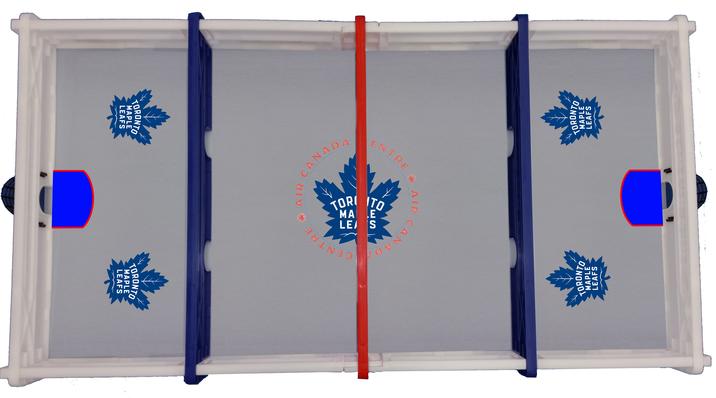 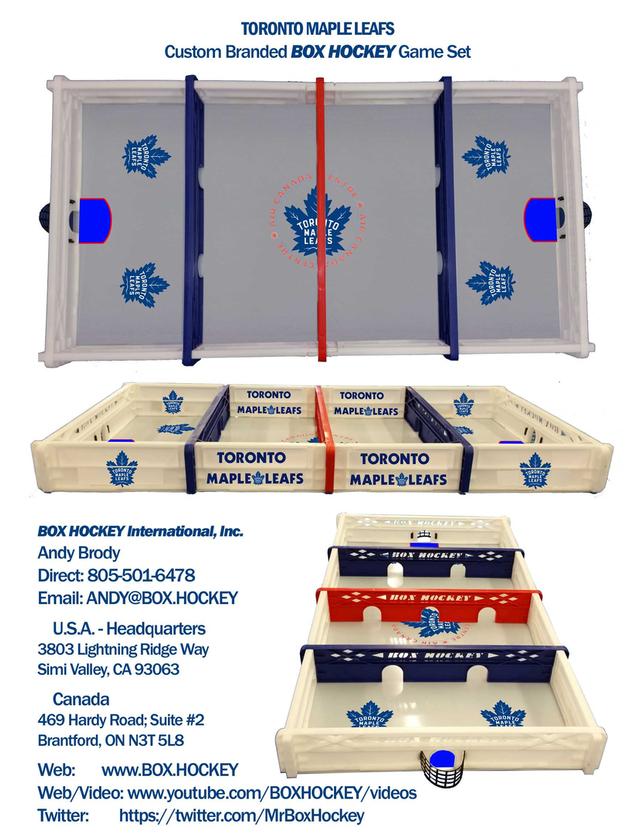 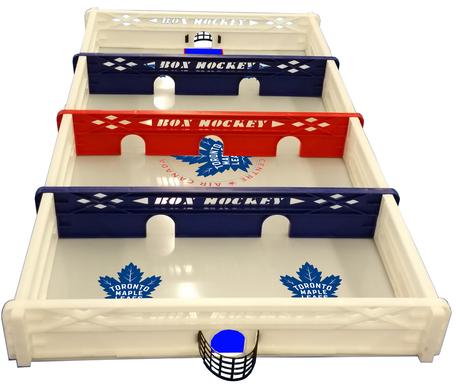 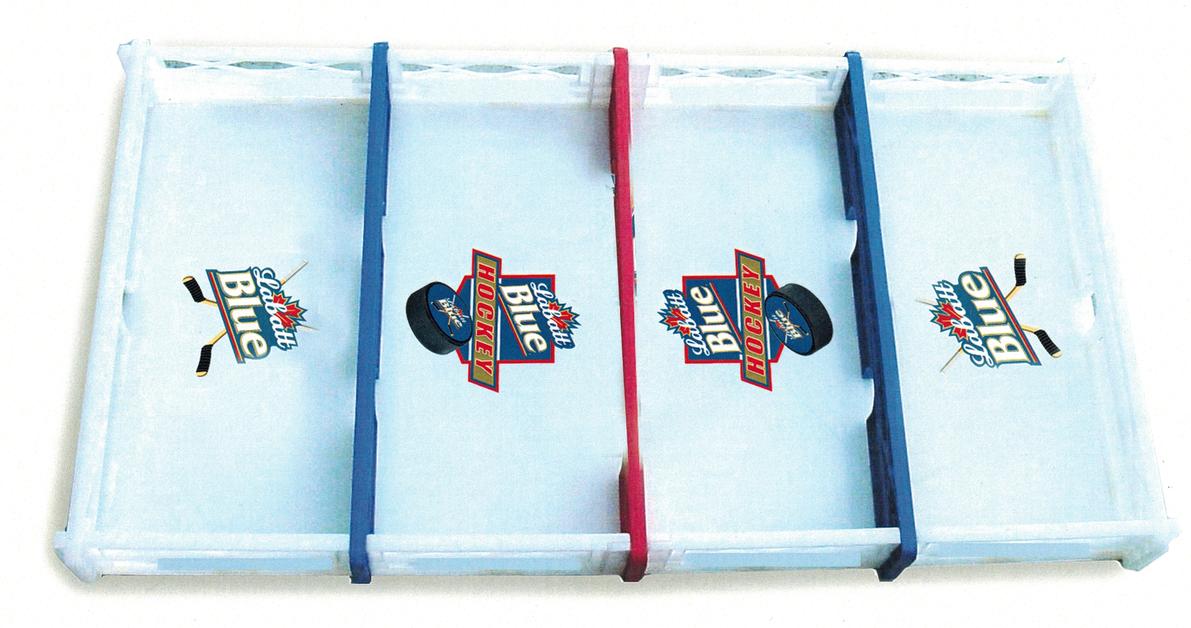 We simply provide you with an inexpensive process, options & ideas on how to do it yourself. 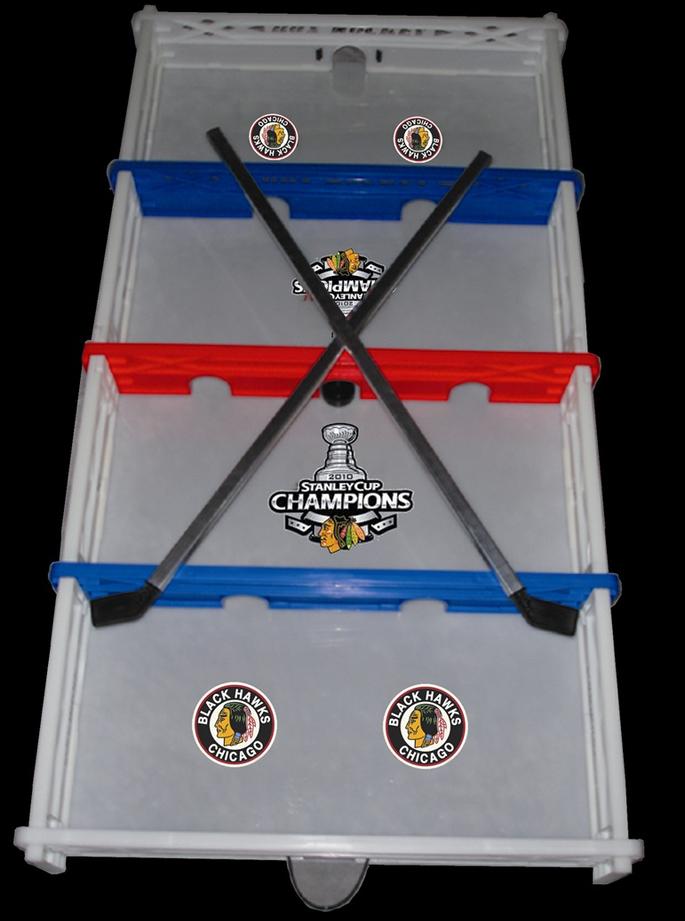